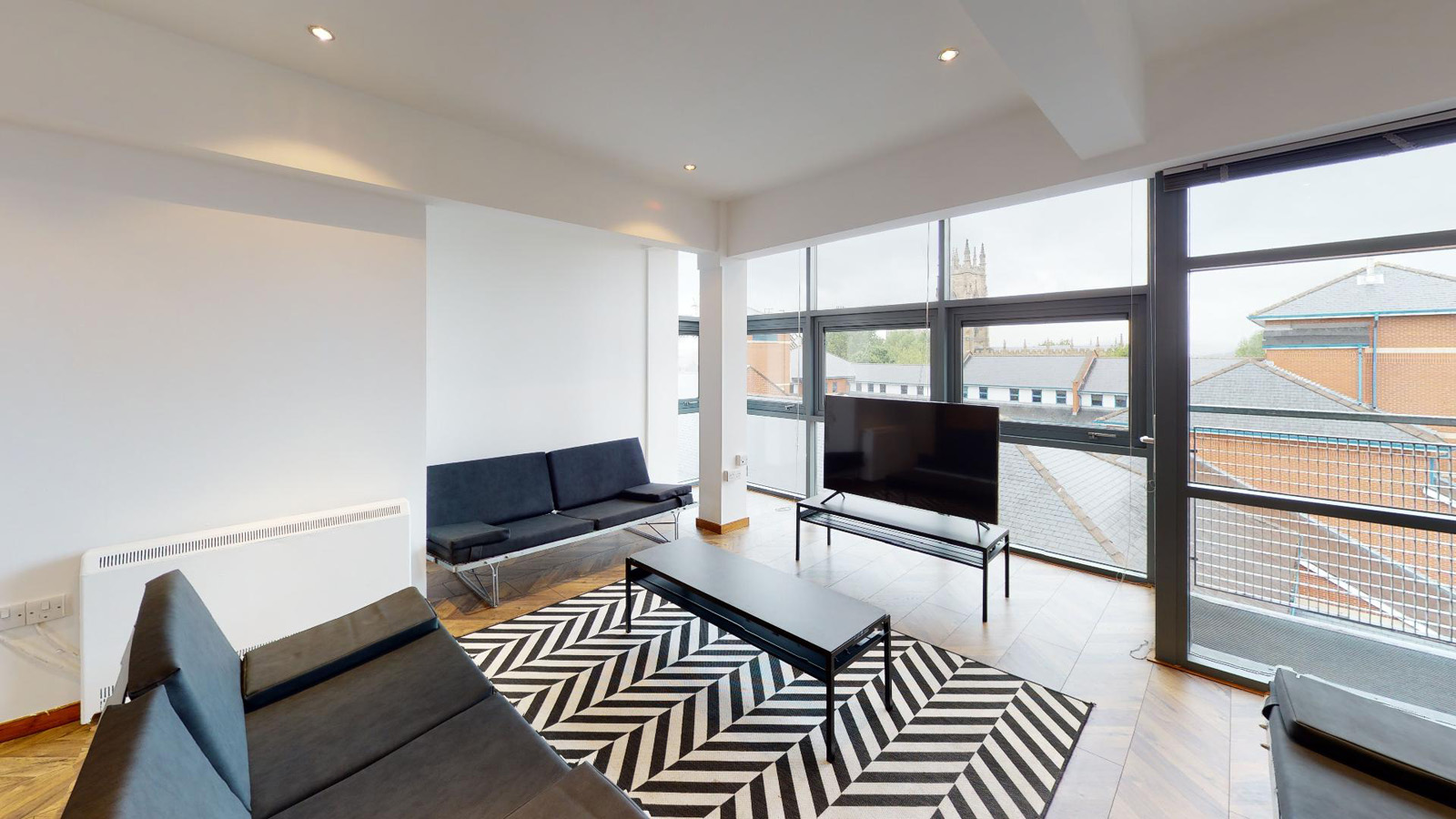 Our amazing 6 bedroom student apartments are our most popular apartments at Portland Tower. They have huge open plan modern living areas that are great for entertaining.

Each apartment has a large open plan living/kitchen/dining area featuring floor to ceiling windows and a private balcony attached. They have a breakfast bar and stools, 3 comfy sofas, dining table with chairs and a Smart TV included.

These ultra-modern student flats are ideal for a large group of friends studying at either university who would like a large living area and private balcony for entertaining guests.

These are our classic apartments in Portland Tower. Our fabulous 6-bedroom student accommodation in Sheffield City Centre come fully furnished with all the essential white goods every student need including: two fridges, two freezers, dishwasher, washing/drying machines and a waste disposal unit.

These Sheffield student apartments offer a huge open plan kitchen, dining and dining living area furnished with 3 sofas, coffee table, dining table with four chairs, breakfast bar with stools and a TV bench with Smart TV included. Each apartment also features a separate utility room which houses the washing/drying machines and one freezer. The bedrooms are all furnished to a high standard and contain a double bed, draws, wardrobe and desk with a chair for your studies.

All our 6 beds have a stylish metal mesh balcony which is accessed through the living area ideal for when you need to get some fresh air.

RESERVATION INSTRUCTIONS
To reserve an apartment you will need to pay a reservation fee of £115 per person and complete this form. 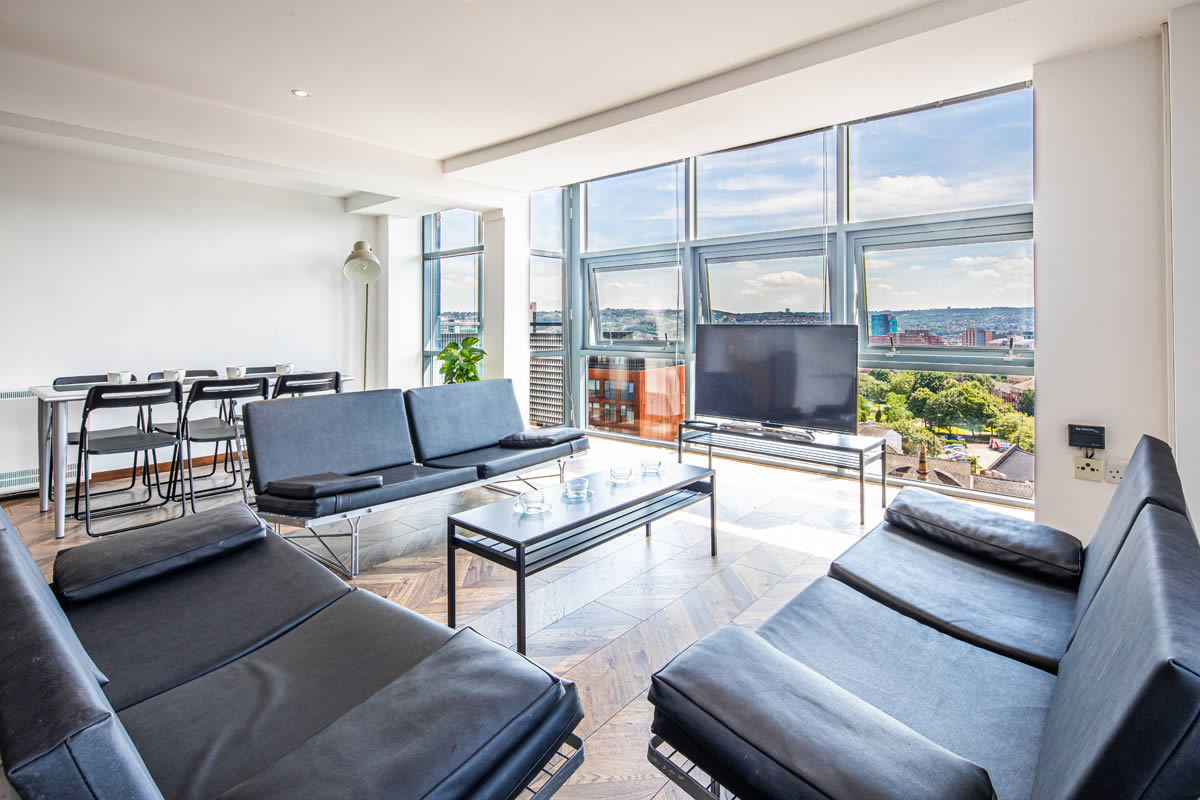 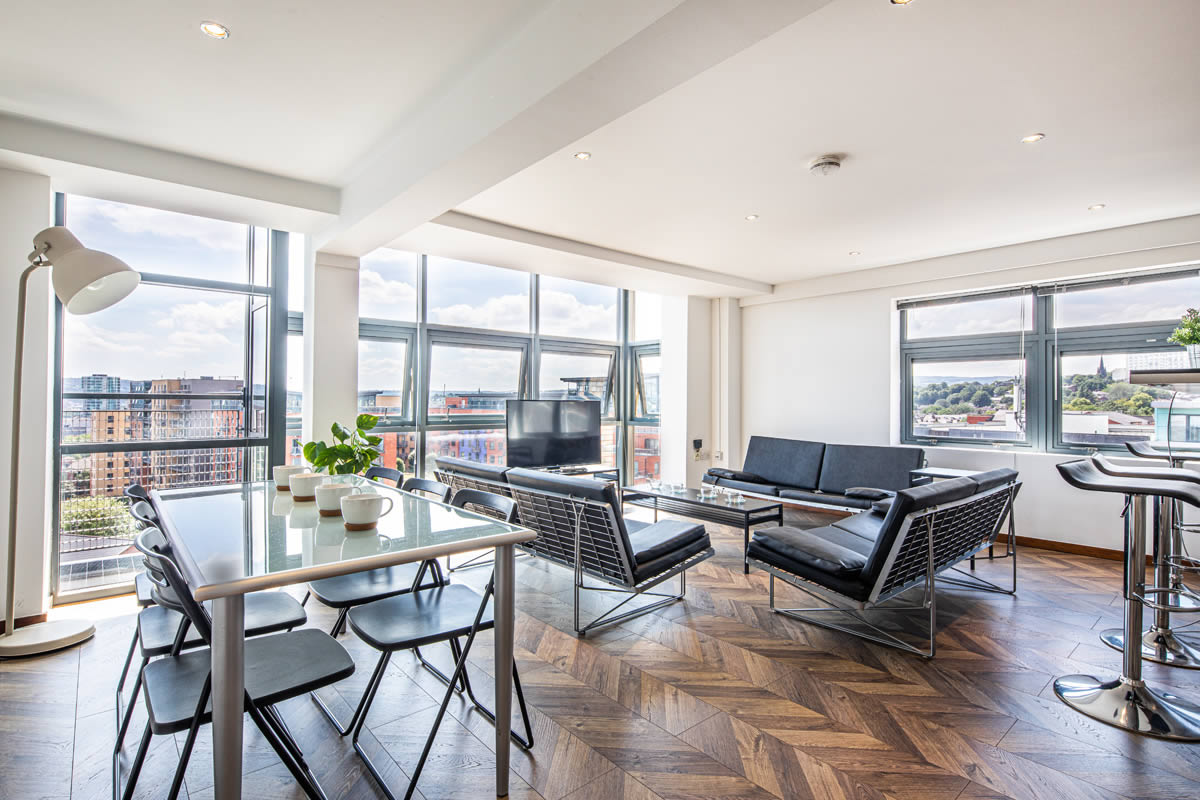 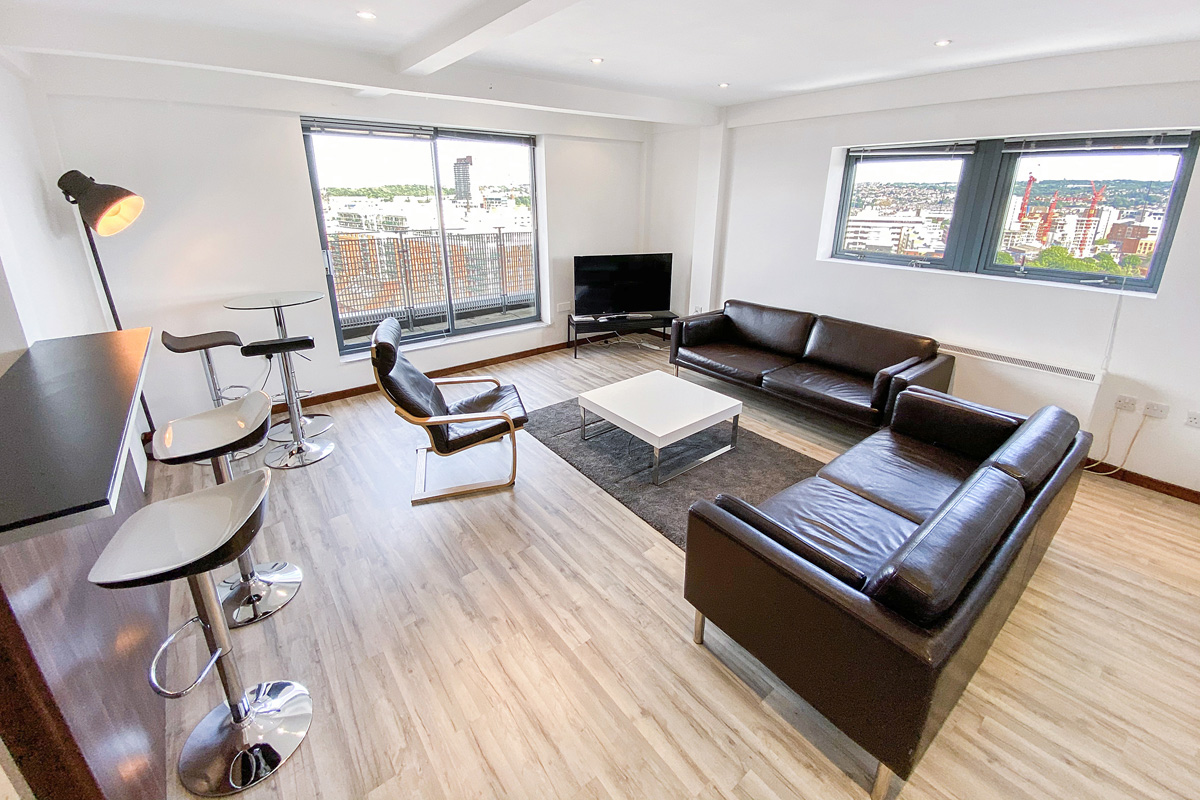 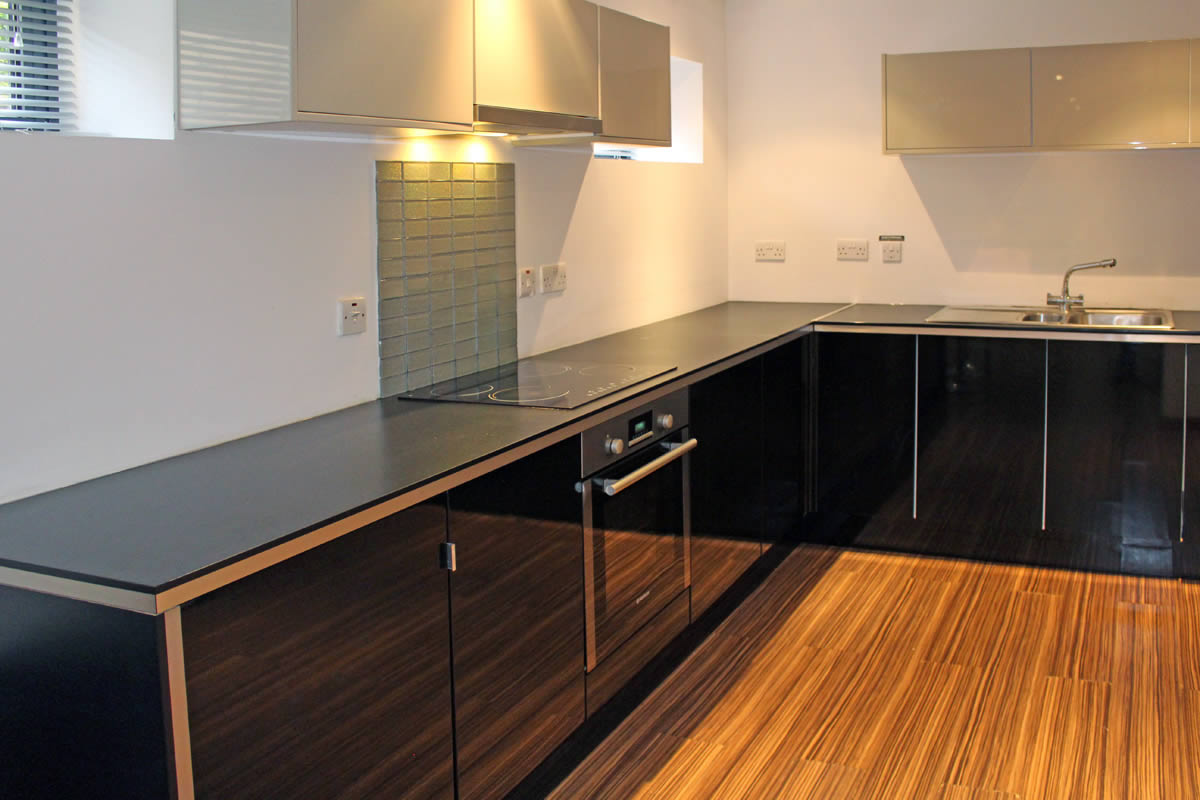 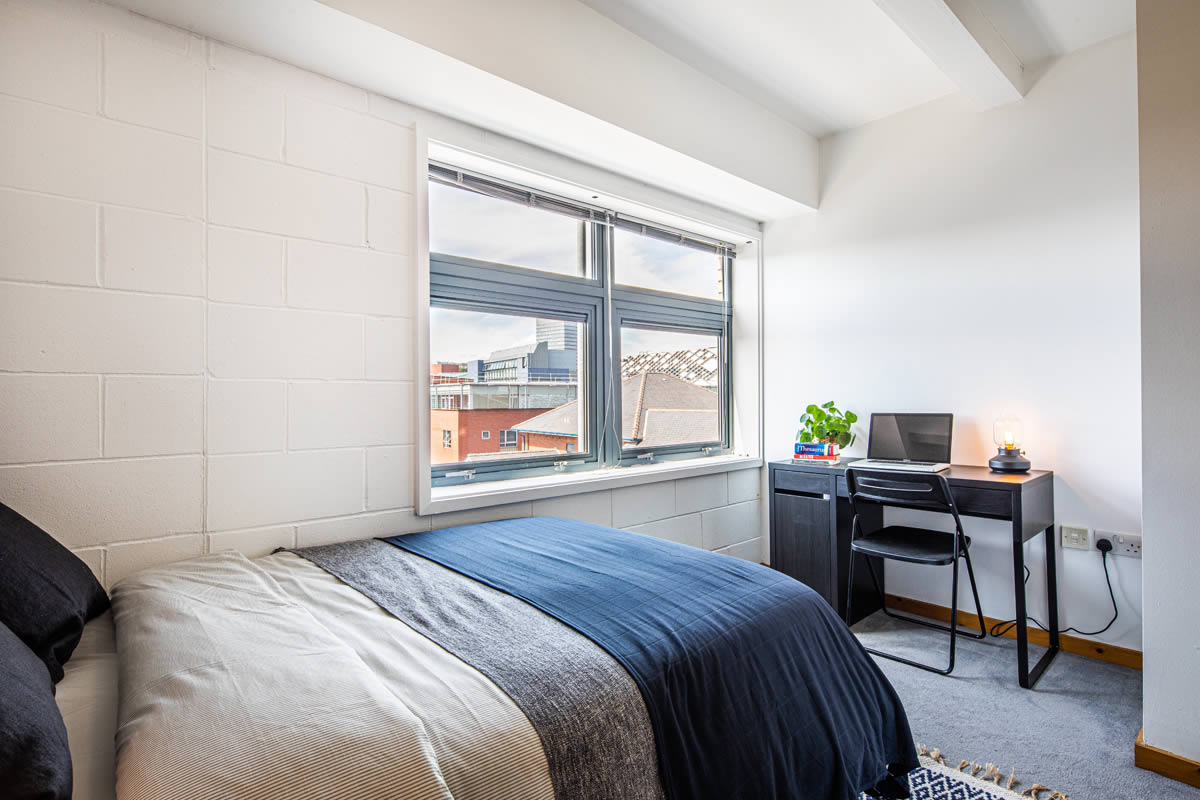 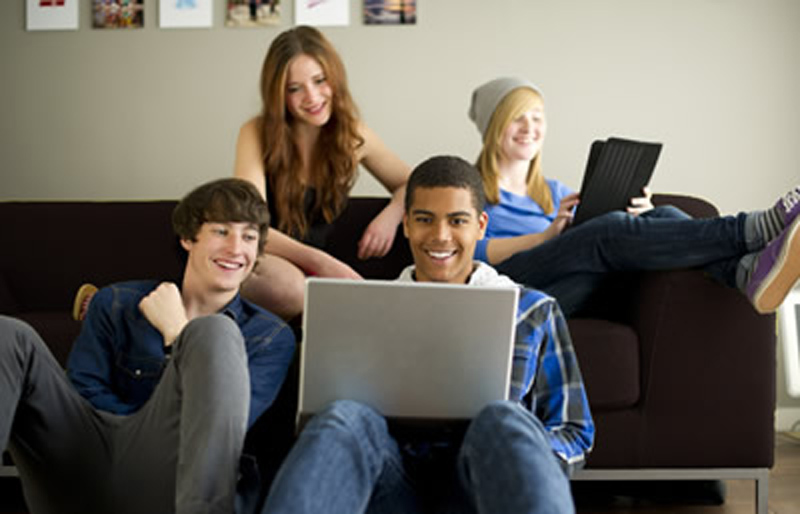 GREAT FOR UNI
NIGHTLIFE ON TAP
EATING OUT
SHOPPING HEAVEN